It was a big day for Williamsport action as both North and South squared off with Newton and Brookline respectively in the District 10 semifinals. We’ll find out momentarily if both punched their ticket to the district final but first time to answer yesterday’s trivia question. The last time before today both North and South made the district semifinals was… 2015 when North lost to Newton Southeast and South beat Newton National before falling to Southeast in the district final. Now onto the recap!

Donate to their worthy "State of Play" programs at www.communityinvestors.net

Y3K Tutor in Your Home 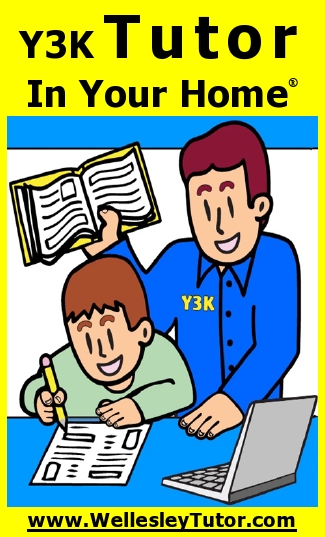